The two classic video games, Shenmue I and Shenmue II, are now available to play on Microsoft’s Xbox One consoles.

A tale of revenge. In 1986, teenage jujitsu artist Ryo Hazuki returns to the dojo of his father, Iwao Hazuki, only to witness his murder by a Chinese man, Lan Di. Lan Di steals a mysterious artifact known as the Dragon Mirror. Ryo vows to avenge his father’s death and sets out tracing Lan Di’s path.

Have you played Shenmue I or II before or will this be your first time? Share your thoughts with the community in the comments below and then follow us on Pinterest for more Xbox video game content. 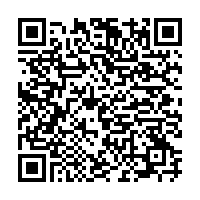 Shenmue I & II are now live on Xbox One consoles

Shenmue I & II are now live on Xbox One consoles